Fastest dog in the West 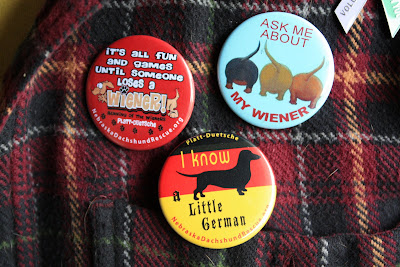 Two years ago [link], I wrote about the Running of the Wieners hosted by the Platte-Duetsche Society of Grand Island, and how Maxine finished second in her division thanks to a tactical error on my part.

We missed last year's ROTW, but returned yesterday with Maxine and Anya. Anya, as usual, had no idea that there was a race going on and finished last in her heat, but Maxine won hers and then went on to take first place in the final. 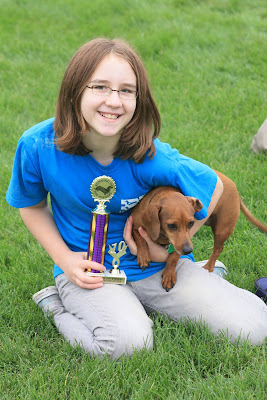 As always, a lot of fun, and Nebraska Dachshund Rescue brought a good number of foster dogs (we transported two ourselves); hopefully the exposure will result in some adoptions.

Some photos of people and their dogs dogs and their people. 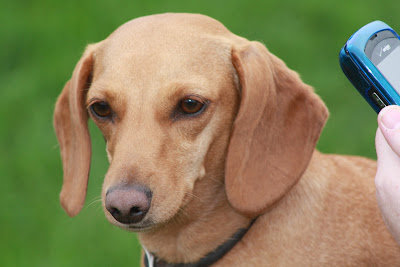 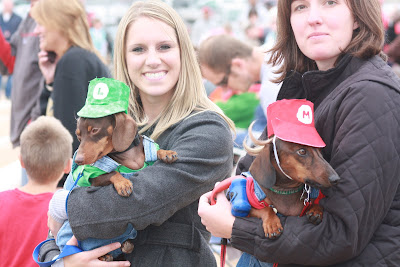 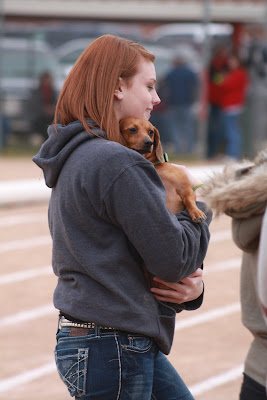 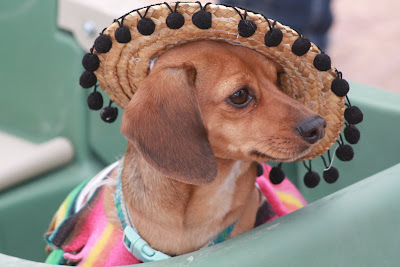 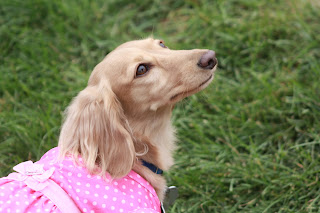 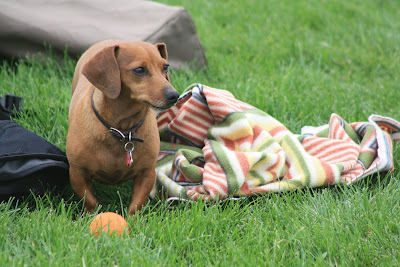 Posted by Mark Churchill at 5:13 PM No comments:

"Never Going Back To Memphis"

Posted by Mark Churchill at 2:30 PM No comments:

The color of cats

I like sled dogs. Yes, I keep dachshunds, and yes, I admire many other sporting breeds, but I also really like huskies and malamutes. Part of it is their utility, their love-to-work, please-can-I-pull-something come-on-let's-go-for-a-run-in-the-woods attitude. But another part is their looks: they look a bit like wolves. This does not mean that sled dogs are especially closely related to wolves—all dogs are closely related to wolves, and the resemblance between a husky and a wolf has more to do with convergence than with affinity. Still, I like the look, and on some level aesthetics do matter.

I've never considered myself a cat person, but I do have aesthetic preferences for some cats over others. My favorites have always been so-called mackerel tabbies, with irregular stripes in shades of grey that function well as camouflage. My friend Julie says she has trouble getting good pictures of her mackerel tabby, Pinduli, because her camera's autofocus won't lock on, so effectively do Pinduli's stripes break up her outline. That's my kind of cat—and I'm probably a bit slow for not figuring it out sooner, but there's a reason why.

Last summer, Scientific American published an article [official link here (full article only available to subscribers or for a fee), or full text without pictures here] entitled "The Evolution of House Cats". RTWT, but the scientific highlight is that, based on DNA analysis of various wildcat (Felis silvestris) subspecies and of domestic cats, multi-focal domestication has been ruled out in favor of one-time domestication of F. s. lybica in the Fertile Crescent, in conjunction with the rise of agriculture and the corresponding increase in house mouse (Mus musculus) populations.

Cultural change begetting ecological change begetting domestication... Fascinating stuff, but what really arrested me was the accompanying color photo of a wildcat: mackerel tabby. Of course! Without consciously knowing what a wildcat looked like, I had nevertheless gravitated toward wild-looking domestic cats.

Enter my daughter. Ellie has been begging Susan and me for years to let her have a cat. I'm not really sure how or why she became fixated on cats—it's not as though we've ever had a shortage of critters around the house—but the presence of those other critters was always (might still be) a valid excuse for saying no. In the end, though, and despite Susan's allergy to cats, Ellie wore her down. And then the two of them wore me down. So I agreed (reluctantly) that we might have a cat, but suggested that it might be better if that cat looked like something out of the wild.

Boy howdy, did we end up with a wild-looking cat. Here's the recipe:
If F1 crosses were used at each step—which of course isn't likely—the resulting cheevannah would be five parts domestic, three parts wild (two grandparents would be servals, one an ALC). Even with that wild blood diluted by using later crosses, the cheevannah looks quite exotic: Ellie's cat, Challa (not challah like the Jewish bread), has a reddish stripe down her spine, spots on her sides, stripes on her legs, and rings on her tail. She might or might not end up with cheetah-style teardrop markings below her eyes. 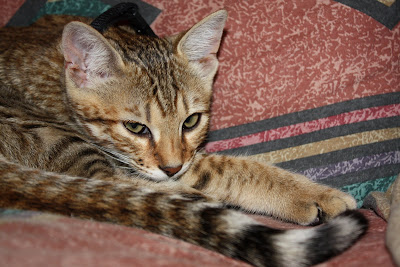 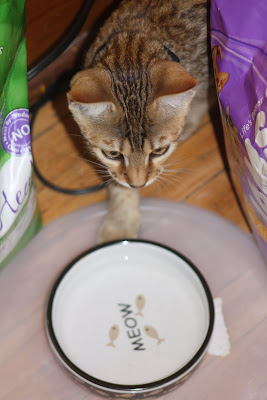 Challa is very social, yowling pitifully whenever she's left alone, and following us like a puppy whenever she's not. Her idea of play is all about stalking, pouncing, clawing, and biting, but she seems to have learned (after being sprayed with water a few times) that our finches and sparrows are better left alone. And after several carefully supervised introductory sessions, she and the dogs seem to be getting along fine. It's been an interesting experiment, and it's gone much more smoothly than I had expected. 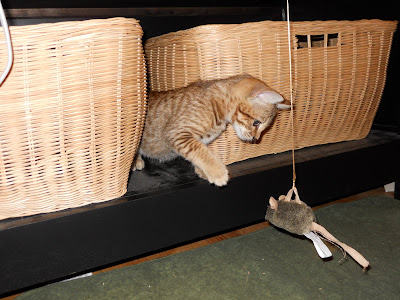 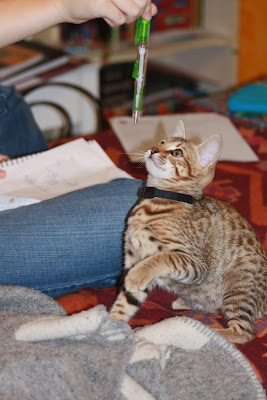 And yes, despite all the scratches on my hands, arms, and legs, I'm really enjoying the wild child. 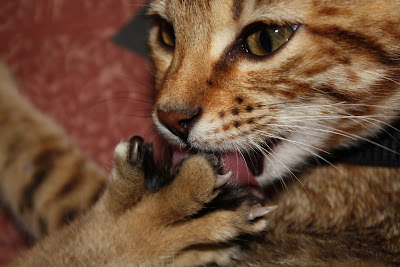 Taste of the North Woods

I'll do another ginger beer review sooner or later, but meanwhile I've discovered another treat: spruce beer. Apparently this is big in Quebec and Newfoundland. The one I found (at Rocket Fizz) is from Empire Bottling Co. in Rhode Island. This milky-white soda smells like high-altitude/high-elevation conifer forest and tastes...sprucey.

I'll be going back for more soon.
Posted by Mark Churchill at 3:30 PM No comments: